Pastor Terrence L. Jolliff accepted the invitation of New Hope Church of God to be their pastor in February 2012. Since that time, the Church and its ministries have flourished. New Hope restarted its family Bible Studies, began a women’s and men’s Bible Study, and started a food pantry.

Because New Hope values its young people and believes in providing a nurturing environment, it has started children’s church and nursery. New Hope is entering into a new age of ministry as the church continues to build lasting relationships with the community and her members.

Reverend Jolliff and his family relocated to Wurzburg, Germany and attended the Giebelstadt Gospel Service and assisted Pastor Booker T. Washington as a Youth Pastor. In May 2001 Reverend Jolliff accepted the church’s invitation to become their pastor. Reverend Jolliff pastored the congregation until his departure in Jun 2003. During his tenure as the Pastor, over 14 different ministries were started including the youth, men, community outreach, hospital, and women’s ministry. The congregation grew from 25 to 230 in one year. Pastor Jolliff also licensed six ministers and ordained two licensed ministers.

On April 15, 2010 he retired from the US Army as a Chief Warrant Officer Four while stationed at Ft Bliss TX. He had served in the military for 22 years.

He has been married to Gale Weathers for 34 years and they have two children, Timothy L. Jolliff, who resides in Seattle WA., and Ashley Jolliff-Holt (McKinley), who resides in El Paso, TX. He also has four grandchildren: Nahtasha, Destinee, McKinley Jr and Elisha.

Reverend Jolliff currently holds a bachelor’s degree in Liberal Arts and will begin pursuing a Master of Divinity in June 2014.

Reverend Jolliff’s greatest passion is to see God’s people empowered by the word of God. His favorite scripture is 1 Cor 5:7, “For we walk by faith, not by sight.” 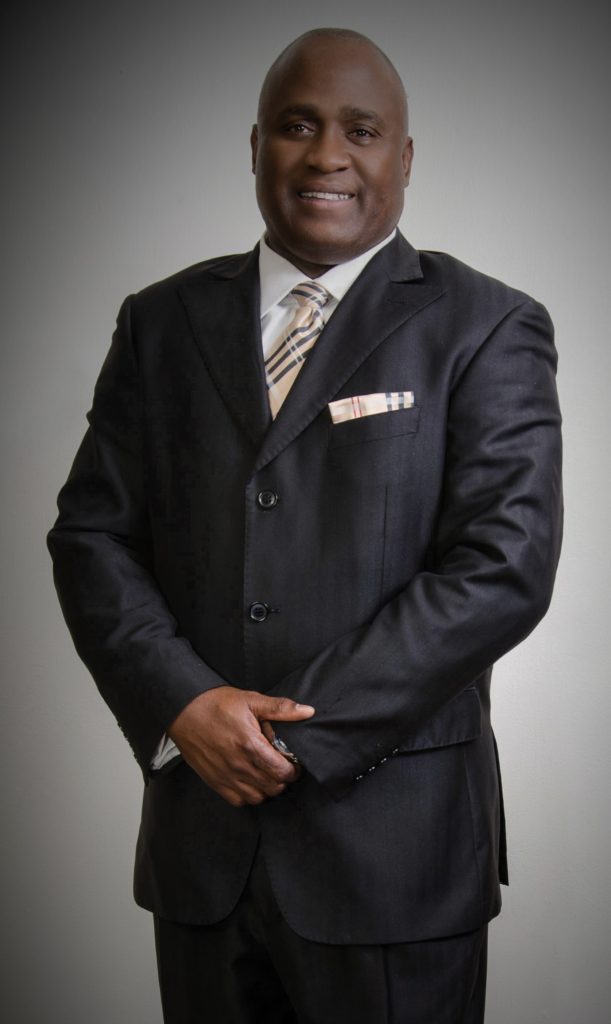 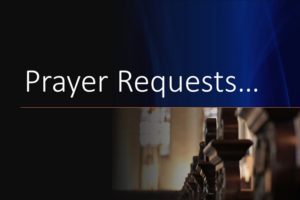 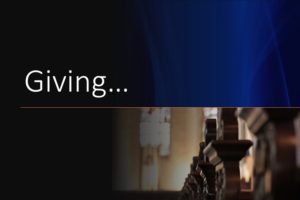 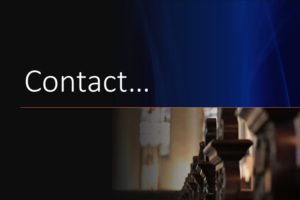